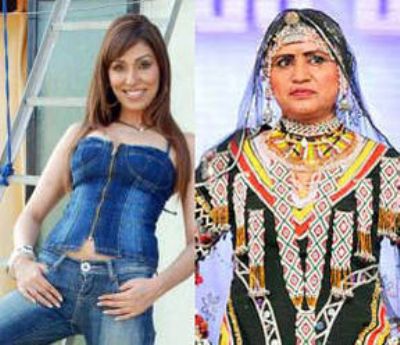 On Saturday, the fate of the two nominated contestants will be decided on the show Bigg Boss 5. This week it is model Pooja Misrra and Gulabo Sapera who have been nominated by the other housemates for elimination.

Looking at the on going situation of the house, it seems like the housemates want Pooja M out of the house, but at the same time she has also become the hot favorite of the cameras as she is the one to grab attention.

Gulabo is a very talented dancer, while Pooja who has so far not made a mark in the industry, but has become the hot favorite of the audience who are enjoying her fights with the other house mates. On the other hand publicist Dale Bhagwagar has said that the eliminations should wait a bit. Dale has analyzed that the eliminations should be postponed for the time being till things settle down. The publicist while talking about the reason said that this would give time to Pooja to calm down and the people can also decide whom to evict.