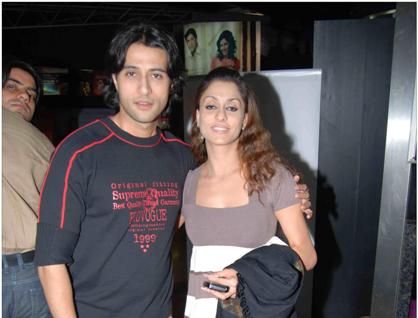 After detention of about 96 people from a rave party in Mumbai busted by the police, reports said that TV actors and real life couple, Apoorva and Shilpa Agnihotri were also among those booked on Sunday night. But the couple denied that they did drugs.