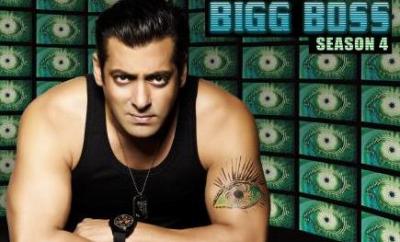 After enough wait, Bollywood actor Salman Khan is all set to return to his hosting job in Bigg Boss 5. There are chances that this week Salman could join close friend Sanjay Dutt for the ‘Aapka Farman’ episode.

This may be due to the insecurity as it has been a practice in Bigg Boss that the person who gets nominated in the house becomes insecure and behaves strange. Recently Mahek got in to a spat with Siddharth Bhardwaj, for petty issues, while the other housemates had kept themselves away from the fight.

Mahek was reportedly recommended by Salman for the show. And the actress was already ready with her bags as she had known that no one could refuse Salman. This week six members of the house have been nominated including Juhi Parmar, Shonali Nagrani, Amar Upadhyay, Pooja Misrra and Raageshwari. Today one of the six nominated members would be eliminated from the show. People inside the house are hoping that Pooja M should leave the house.