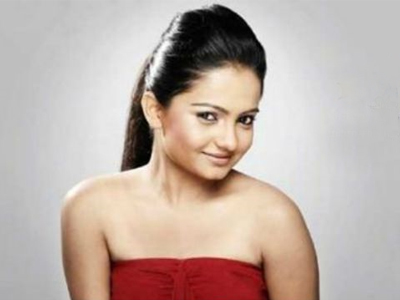 TV actress Gia Manek, known for playing the innocent role of Gopi in the popular series ‘Saath Nibhana Saathiya’ on Star Plus, has been replaced by the channel for breach of contract. The actress broke the terms of the contract with the channel by participating in a celebrity dance reality show of a rival channel.

It was clearly mentioned in the contract that the actress cannot breach the terms. Star Plus then issued a statement which said, “Starting tomorrow, June 7th, one of STAR Plus’ longest running shows, Saath Nibhana Saathiya will see a new face essaying the role of ‘Gopi bahu’, the lead protagonists of the show; which has been played by Gia Manek since its launch. The association with Giaa Manek has however been discontinued with immediate effect, due to unprofessional conduct and breach of contract from the actor’s side. ”

Actress Devoleena Bhattacharjee, who was earlier seen as ‘Baani’ in the series ‘Preeto’, has been brought to play the role of Gopi Bahu in place of Gia.