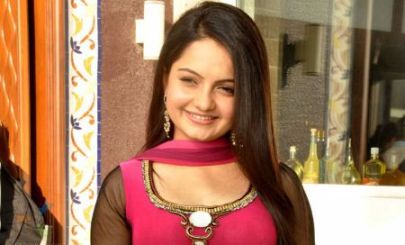 TV actress Gia Manek has been replaced overnight by a new actress for the popular TV soap ‘Saath Nibhana Saathiya’ for the role of Gopi. Many reports alleged that the actress breached the contract that she had signed with the channel which airs the TV soap.

Gia has now opted to participate on a celebrity dance reality show ‘Jhalak Dikhhla Jaa’ which is aired by a rival channel. When asked Gia about the whole issue, the actress said that earlier everyone had agreed on certain terms but then everyone changed their minds.

The TV actress also explained that her contract was to be with the show exclusively for 25 days and that she was free to do what ever she wanted for the balance five to six days. However, Gia has now pursued her passion for dancing and has always dreamt to be a part of ‘Jhalak’.

The actress even alleged that the production house had harassed her and that she was left with no choice to tell them that she was quitting the show. Gia also said that she gave her sweat and blood for the show for three years and this was how she was treated simply because she asked for her fundamental rights.