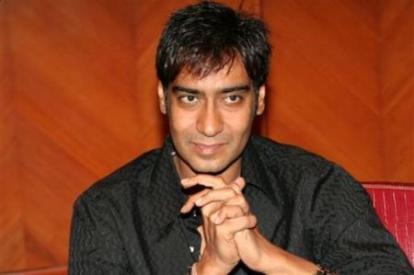 In some disappointment for the fans of the stunt king Akshay Kumar, the actor might not be appearing for the fifth season of the celebrity action series ‘Khatron Ke Khiladi’. There are chances that Bollywood actor Ajay Devgn might be roped in to host the upcoming season of the show.

Akshay is known for daring dangerous stunts in movie without using a body double. Even in the movie ‘Rowdy Rathore’ the actor was seen performing death defying stunts like jumping off a plane and swimming with Sharks.

But the channel Colours which telecasts the show, has refused to issue an official statement. Close friends of Akshay said that the actor turned down the show as wife Twinkle Khanna is expecting and the delivery time is clashing when the show goes on floors.

On the other hand Ajay confirmed the development saying that he has been approached by the channel for the show and is in talks with the makers. Devgn said that he would love to be a part of it if everything works out well. Moreover, Ajay does have an experience when he appeared as a judge on the TV reality show ‘Rock N Roll Family’ with Wife Kajol and mother-in-law Tanuja.