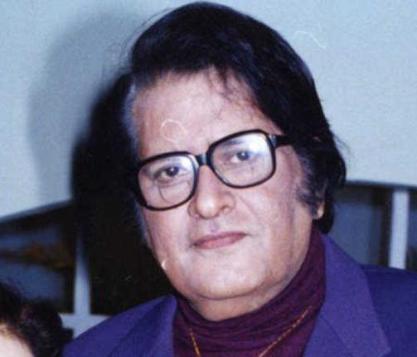 Bollywood’s veteran actor Manoj Kumar has on July 24, 2012 turned 75 and has received wished from several Bollywood celebrities in person through their social networking site. Earlier the actor had planned to celebrate his birthday in a grand manner but then it was cancelled due to the death of two of his great co-stars Dara Singh and Rajesh Khanna, who were also his close friends.

The actor also played the role of a patriotic hero, Bhagat Singh apart from many other patriots. The veteran is married to Shashi Goswami and has two sons, who also made their debut in Bollywood but could not take off in their career.