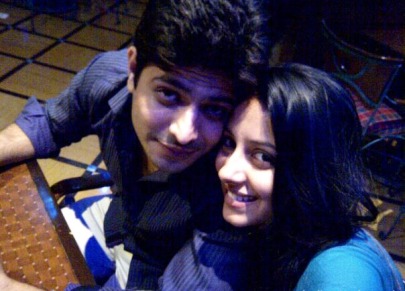 TV actress Pratyusha Banerjee on August 10, 2012 turns 21 and will also be hosting her first birthday bash in Mumbai. Banerjee, who plays the role of ‘Anandi’ in the popular TV soap ‘Balika Vadhu’.

The birthday girl said, “I will call my friends from “Jhalak Dikhhla Jaa” such as Bharti, Deepak, Jia and Nishant, who are really close to me. I am excited about this bash.” Reports say that her ex-boyfriend Makrand Malhotra will also be present at the party.

The actress revealed that she was in a relationship when she came to Mumbai, but the relationship does not exist anymore. The 21 year old actress said that it was a terrible phase of heart break for her and that she does not believe in love anymore.

The actress even said that she cannot think of another relationship and that she might have better things in future. Moreover, Pratyusha wishes to work with the stars like Shahrukh Khan, ash Chopra and Karan Johar. Just like her character in the TV soap, the actress is mature for her age and is sure that she will not be doing any dare bare roles. Pratyusha said that she does not want to do anything for which she has to compromise her dignity.