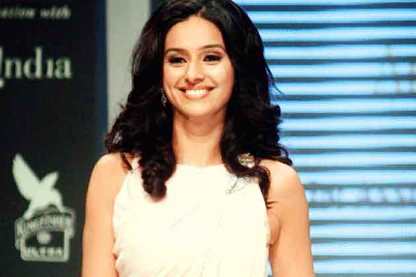 Shibani Dandekar, the sister of the popular MTV VJ Anusha Dandekar, is the latest contestant to be eliminated from the show ‘Jhalak Dikhhla Jaa’ season 5. Shibani was accompanied by choreographer Puneet and was shocked on her elimination.

Dandekar had found herself at the bottom three along with comedian Bharti Singh and child artist Darsheel Safari. Shibani was new to dancing but managed to impress the judges with her charming smile and her dance moves.

For the past few weeks the top contender Esha Sharwani is consistently failing to impress the judges and has not been able to get the top score. Meanwhile Bharti Singh always brings some entertainment on the floor and makes the audience laugh with her jokes related to Remo on the show. The wild card entrant Rashmi seems to be a promising contender on the show who is slowly picking up and grabbing the attention of the audience as well as the judges on the show.