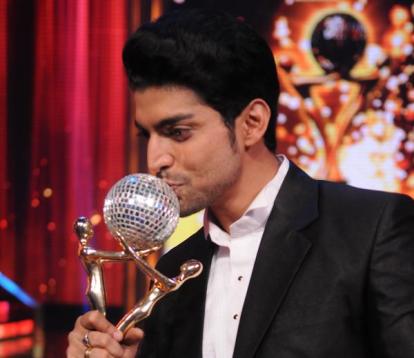 BollywoodGaram.com: After winning the title of the Indian dance reality show ‘Jhalak Dikhhla Jaa’, TV actor Gurmeet Choudhary has his eyes set on Bollywood as his next destination in his blooming career. Choudhary managed to beat the other finalists – Rashami Desai and Ritwik Dhanjani – during the grand finale of the show on September 30, 2012.

The TV actor was accompanied by choreographer Shampa and together they have claimed the prize money of Rs. 40 lakh.

In a phone interview, Gurmeet said that he always wanted to do films and that he hoped that the directors have seen him perform on Jhalak. While talking about his selection of films, Gurmeet says that people appreciate him in romantic and action flicks, so he would like to do a full packaged film.