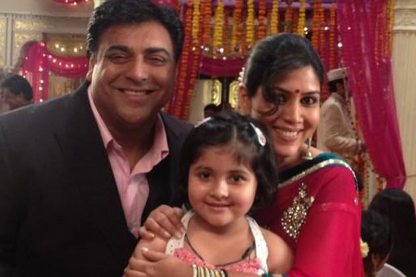 For all those who were waiting for the ‘Bade Ache Lagte Hain’ actors Ram and Priya to come back together again, the upcoming episodes may provide a happy twist in the tale. At present Ram has decided that he would fight for the custody of his daughter Peehu.

On the other hand, Priya and Ram are also trying to get Peehu into a reputed school. According to popular reports, Peehu will be denied admission due to the confusion of her last name. And then it will be decided by both Ram and Priya that they have to pretend to be a couple so that their daughter gets admission in a reputed school.