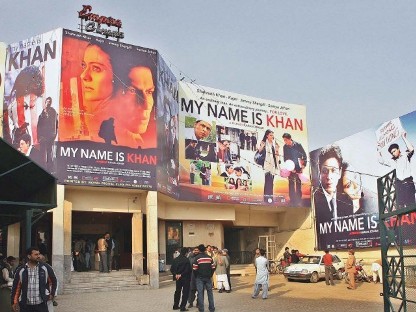 The ruling Maoists in Nepal have lifted the ban on the Bollywood movies as of October 11, 2012. The ban was lifted just before the Hindu festival of Vijaya Dashami.

The Maoists had imposed the ban on Hindi movies ten days ago, on the basis of a call made by a breakaway faction led by Mohan Vaidya. The ban was imposed as a part of the movement to protect national sovereignty. The Maoist party issued a statement which said that the ban has been lifted owing to the festive season. Tirtha Thapa, senior film director and the president of the Nepal Cultural Association said that banning Hindi movies will not help in promoting Nepal films.