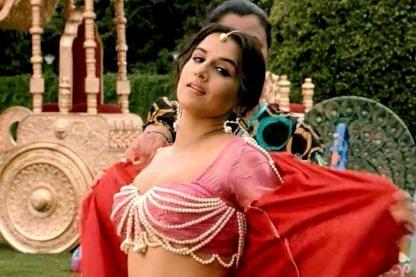 Four major television broadcasters in India have said that they will not be purchasing ‘A’ rated films. The broadcasters will not be accepting the films, even if the producers of the movie censor objectionable portions and hand them a modified version.

The decision has been taken due to the fact that advertisement revenues of satellite channels have fallen considerably in the past when an ‘A’ rated movie is telecast. The main reason for the fall in revenue is that such movies have to be aired after 11 pm only.

The broadcasters have also made it clear to the producers of such movies, that if the movie is purchased well in advance and it gets a ‘A’ certificate a week or two before hitting the theaters, they will have to terminate the contract.

Sneha Rajani, the Sr. Executive VP and Business Head from Sony did not comment, while another producer on the condition of anonymity said that some channels have suffered criticism for broadcasting explicit movies.