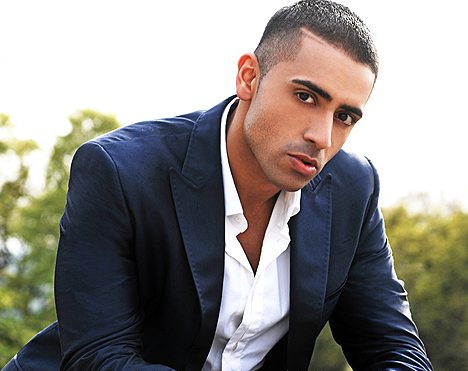 Bigg Boss 5: International singer Jay Sean has allegedly been offered to participate in the next season of Bigg Boss, after he was in the news for his friendship with Bollywood actress Priyanka Chopra. A few weeks are left for the premier of the most popular reality show Bigg Boss 5 and the show is already grabbing headlines about possible contestants and whether Salman Khan can make it as the host this year.

Reports state that the international singer is likely to accept the show offer. The Bigg Biss production team is also attempting to rope in retired sprinter PT Usha, who has been offered a considerable amount to appear on the show.

Usha will also allegedly be considering the offer, after she was under the limelight for a while due to the doping controversy. Indian TV actors like Vishal Karwal, who plays the role of Lord Krishna in the series ‘Dwarkadheesh’, Parul Chauhan, of the ‘Bidaai’ series fame, Kratika Sengar, who plays the role of Jhansi Ki Rani and Karan Singh Grover, who is seen in many of the series on TV are likely to participate on the show.

New reports state that Salman Khan may back out of his hosting duties flowing a recent surgery in the US, which requires him to take rest and not exert himself too much. With the hectic schedule that Bigg Boss 5 has in store for him, there are possibilities that the ‘Ready’ star may just not be up to mark to host the Indian reality show this year.

So who are the Bigg Boss 5 contestants who are expected to be in the infamous show this year? Rumor has it that former cricketer Navjot Singh Sidhu, Nach Baliye 3 winners Aamir Ali and Sanjeeda Sheikh, Pakistani actress Meera, Kratika Sengar and small time Bollywood actor Dino Morea are the ‘confirmed’ stars this year.