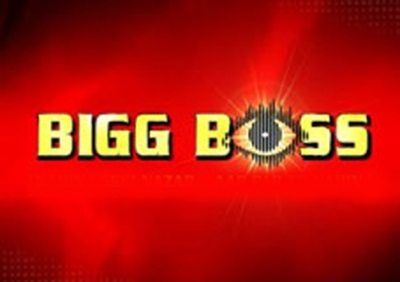 After lots of controversy faced by the Colors Channel last year due to the content of the popular reality show Bigg Boss 4, the authorities have this season decided to play safe. The channel has decided to shift its time slot for Bigg Boss 5 from prime time to the late night.

Now the show will be aired at 10.30 pm from Monday to Friday and 10 pm on Saturday and Sunday. This year, the channel thought of not messing with their content as well as the Ministry of Information and Broadcasting.

The new time slot has indicated that the channel is making efforts to maintain the flavor of the show. So this year too the viewers can get to see all the high drama and spats between the contestants.

reports state that now the show does not have to compete with the major TRP attracting show ‘Kaun Banega Crorepati’ on Sony which airs at 8.30 pm. But it will have a straight competition with another TV soap ‘Bade Ache Lagte Hain’, which is also currently a major TRP grosser. Ashvini Yardi, the head of Content, Colors has said that Bigg Boss 5 is their flagship and had believed that it would very well suit the late night slot. While the series ‘Na Aana Is Des Laado’ which is currently in the same slot will be shifted to 1 pm in the afternoon.