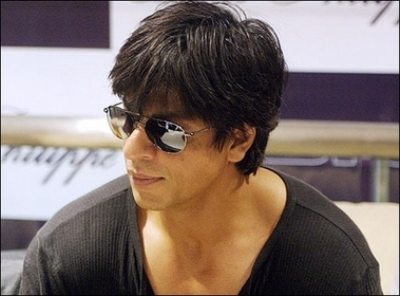 Bollywood super star Shahrukh Khan is now busy promoting his upcoming movie ‘Ra.One’ and is visiting all the popular reality shows in his bid to promote the movie. But now the actor has said that he will not be appearing on Bigg Boss 5 and would appear on ‘Kaun Banega Crorepati’ hosted by Amitabh Bachchan.

Recently, the star appeared on the grand finale of ‘Lil Champs’ on Zee TV, ‘India’s got Talent’ on Colors and ‘Just Dance’ on Star Plus. The ‘Om Shanti Om’ actor said that he will be on KBC on 7th October and added that he has an attachment with the show as he has hosted the second season.

Shahukh said that he will not be able to find time to appear on Bigg Boss 5 as he will be on the city tours at that time. Earlier, there were reports that Khan would be appearing on the Indian reality show, but now he has changed his mind due to the sourness he has developed with Salman Khan, who is the host of the show.

On the other hand, Salman did not hesitate to appear on the chat show of Preity Zinta that is produced by Shahrukh. Khan said that he had been to JD as Hrithik Roshan, had requested him to be on the show.