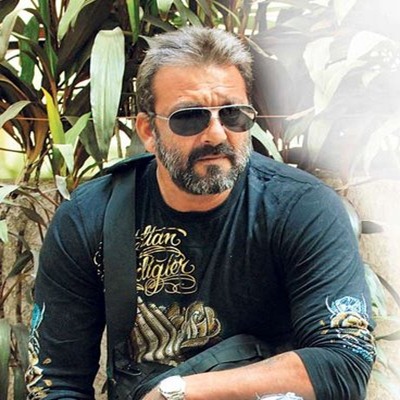 Bollywood actor Sanjay Dutt, who now has the responsibility to host the show Bigg Boss 5, has said that even if given an opportunity, he would never enter the house of Bigg Boss. Dutt said that certain incidences in his life still haunt him, due to which he has become claustrophobic.

The ‘Munna Bhai’ actor, while sitting in his vanity van, said that he is scared of being closed in small places. Dutt had referred to the three years that he had spent in jail, after which he said that he feels claustrophobic.

The actor was jailed in the year 1996 for 16 months for his alleged involvement in the Mumbai serial blasts case and again for three years in the year 2007 for illegal possession of arms. Sanjay added that he is so scared that he cannot even spend more time in his vanity van.

Dutt said that he agreed to do the show for his TV debut because of actor and co-host Salman Khan. The actor had got several offers earlier, but had chosen the show as Salman was the best thing about it. Sanjay added that Salman is like a younger brother to him and that there cannot be any fight between them ever. Sanjay had thus rubbished the rumours that he had a fight with Salman.