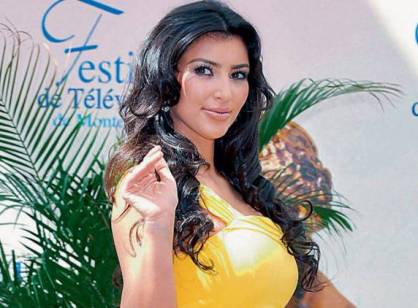 Upcoming season of Bigg Boss is indeed going to be interesting if at all the channel manages to rope in some of the controversial celebrities like Poonam Pandey and Swami Nityananda. The new line up for the celebrities for the sixth season more controversial and surprising than the earlier season.

Apart from the banned IPL 5 players, it is expected that the show might also rope in Shobhaa De, singer Mika, actor Chunky Pandey, Aamir Khan’s brother Faisal Khan, not so popular Sayali Bhagat and off course the hot and sizzling international reality star Kim Kardashian who made news for her 76 day old marriage with Kris Humphries.