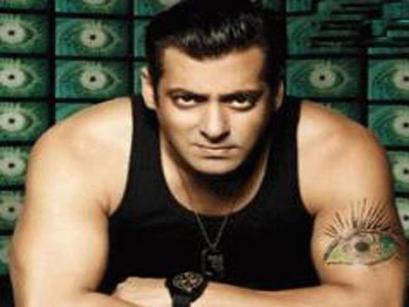 Till now the reality show Bigg Boss was known for its cat fights and controversies. But the upcoming season of the show might not have any thing which initially caught attention.

The programming head of Colours channel, Manish Sharma said that over the years the show has witnessed tons of excitement and drama, but the sixth season will focus only on the lighter side of life. On the other hand the change has not gone down well with the fans and ex contestants who feel that it might become boring for the audience. Film maker Mahesh Bhatt says that the makers of the show might be toning it down to capture a larger audience.