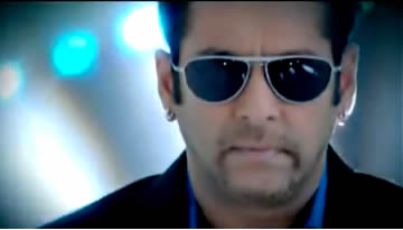 The wait is over as the makers of the popular reality show Bigg Boss have revealed the first promo of the season 6 featuring Salman Khan. The actor has announced the next season of the show and the new promo has already increased the curiosity of the audience.

The actor in the promo has appealed the audience to pay attention. Salman in the promo said that its the chance for the audience to become a celebrity and feature on the show. The interested candidates can participate by typing ‘BB’ on their mobile phone and send it to 56882. The candidates can also register by logging on to colours.in.com/biggboss.