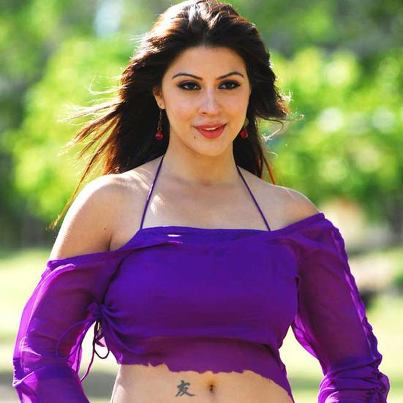 Popular model Karishma Kotak had made an early exit from the house of Bigg Boss 6 after the sudden demise of her father. Now however, the model is all set to return to the show as a wildcard entrant.

During her earlier stay in the house, the model confessed that she had dated Niketan Madhok for a while. Kotak, during her stay had even bonded with celebrity hairstylist Sapna Bhavnani.

While on the show, Kotak had once broken down and confessed that she had accepted the show’s offer as she needed money for her father’s treatment and was even complaining about the negativity in the house. As a result, her re-entry into the house is a little surprising now.

However, according to earlier reports Karishma’s father had left a video for her saying that she must continue to be on the show.

She now dedicates the rest of her stay in the Bigg Boss mansion to her father. There is also a possibility that the show might be falling short of the glamour quotient, due to which Karishma is being called back. Reports say that the model will be entering the show on November 16, 2012 and it would be interesting to see if Kotak will be accepted back by the contestants.