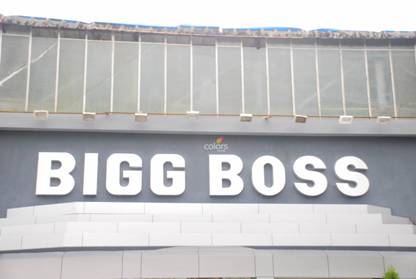 The makers of reality TV show Bigg Boss had claimed that this season would be different compared to previous showings of the series. To this effect, new elements and twists are being introduced everyday in the Bigg Boss house in Lonavala, which is soon set to have a new house right next to the existing one.

According to reports, the new living area is said to be quite different from the existing house and the contestant’s new neighborhood will be made of mud. It is also said to be just one-fourth of the size of the current house, which is 10,000 square feet. The new house’s contestants will have no luxuries and will have to survive by roughing it out.

The new house will have no mattresses and the floor and walls will be made of mud. There will be no air conditioning and the kitchen will have a gas stove, which will make it mandatory for the contestants to sit down and cook with aluminium and copper vessels. Couches are absent in the new living space and the floor is covered with mats. For storage, the contestants will be using antique copper trunks. The kitchen will not have a microwave, food processor or even a sink to wash the dishes. There will be an earthen pitcher for water storage and cups made of mud for drinking.

From the information about the new living area, it appears that the show’s producers are surely going to introduce some new twists and turns to a season which was beginning to get a touch uninspiring.