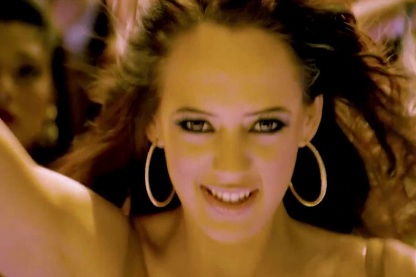 Bollywood actress and item girl Yana Gupta rejected an offer to be a contestant in the house of Bigg Boss. Now recent reports are claiming that foreign born actress Hazel Keech has been approached for the show.

Keech made her Bollywood debut with the movie ‘Bodyguard’ and has been contacted by the Bigg Boss producers to be a wild card entrant  in the house. The news was confirmed by the starlet who said that she is open to do the reality show as it has become extremely popular.

The actress also said that the host of the show Salman Khan has a very interesting job of playing the role of a mediator, which is something she would be interested in. Some sources have also claimed that Salman, who played the lead role in her debut movie, had recommended the models name to the show makers.

Industry sources have said that once Hazel gives the nod for the show things would start to materialize. At present, the actress is in talks with the show’s producers. From the way the producers keep changing contestants, it looks like they are still looking for that one special person to enter the house to help take the popularity rating of the show to the next level.