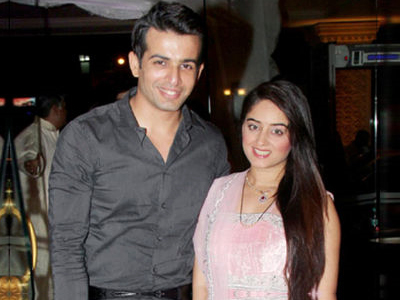 A few couples have been confirmed so far. Rahul and Dimpy Mahajan have been finalized for the show and have already started rehearsing for it. Sources from the production unit have also said that the producers have also called Mahesh Manjrekar and his wife, Suhasi Dhami and her husband, as well as Karan Mehra and his wife Nisha Rawal to participate. Mahhi and Jay were unavailable for comment, even as the shows promos hit TV channel Star Plus.