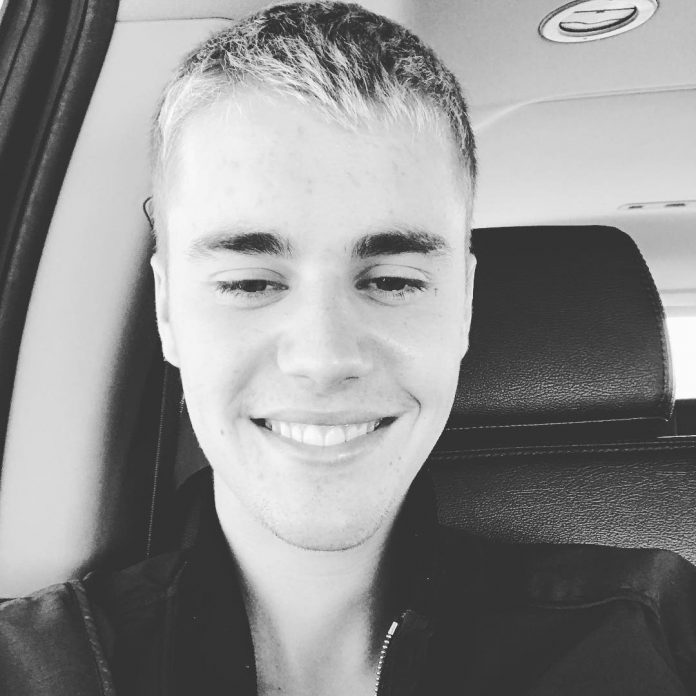 Now do you wish that you were poor?

In a move that has surprised many, burnt some with jealousy and is being applauded internationally – Team Justin Bieber has decided to do their own share of good while in Indian and have decided to give away 100 free tickets to poor kids in Mumbai!

Yes, you read that right. This report comes after Justin Bieber’s massive demands for his India concert got leaked online. Reportedly, the international pop star has demanded everything from a Rolls Royce, to a helicopter, a Jacuzzi, Mughal paintings and much more!

A special lounge will be created to host close to 100 children who don’t have the resources to purchase a ticket for Jio Justin Bieber Purpose World Tour. The children will also be given complimentary food and beverages apart from having one of the best views of the pop star at the concert which will be held on May 10, 2017. But there’s more – the most expensive ticket worth Rs 75,000 has been gifted to an auto-rickshaw driver’s son who is a die-hard Belieber!

This is not the first incident where Bieber has chosen to take a giver’s path. He is well known for his monetary contributions towards the building of schools and helping patients suffering from Leukaemia, Meningitis and Down’s Syndrome.